As of yesterday, Veeam has officially released a new version of Veeam Backup & Replication. The update includes support for new platforms, a large number of ecosystem changes in support of the upcoming set of Veeam capabilities due later in 2018 that were showcased at the VeeamON conference, some optimization for technologies like direct SAN access and virtual appliance modes, and some bug fixes. Veeam is planning a larger update coming soon, which will carry the Update 4 mantle.

So what does Update 3a get you? Well…

Support for these platforms means that Veeam Backup & Replication will now do the following:

You probably noticed that support for VMware vSphere 6.5 Update 2 is listed as Preliminary. As a product providing backup capabilities in the data center, Veeam rightly cannot take the risk that any false sense of security be given to their customers. Support for this release of Veeam Backup & Replication will likely come in an update to 6.5 Update 2. The support statement is clarified in this forum post, which basically states that there is a known issue with a critical API that Veeam uses failing under load. 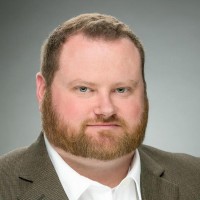 Scott is an experienced professional and recognized leader specializing in the design and implementation of enterprise virtualization, enterprise storage, server infrastructures and operations. A self-starter able to work both independently and in a team-oriented environment, Scott has a proven ability to create and automate solutions to improve productivity, reliability and performance. Throughout his professional career, Scott has proven successes implementing technology and service improvement initiatives and has a demonstrated ability to think strategically about business, create technical definition around objectives in complex situations, develop solution strategies, motivate and mobilize resources, and deliver end-to-end technology solutions. Scott has achieved multiple industry recognized certifications in virtualization, networking, cloud, storage, converged infrastructure, hyperconverged infrastructure and other technologies, and is honored to be a VMware vExpert in 2018-2021, and vExpert EUC 2020. 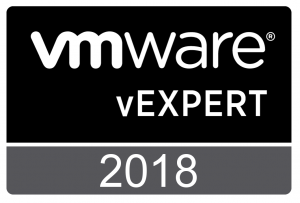 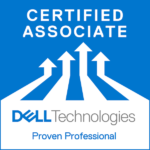 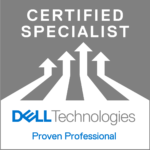